“I wasn’t the only one in the family with multiple identities,” Ricardo said when he’d finished explaining the story behind his two birth certificates. “During the war, my parents went by the name BRZOZA.”

Ricardo’s father, it turns out, was part of the Jewish Underground. He made false papers. “How?” I asked. “He replicated the stamps used on government IDs—cut the rubber by hand. He was a perfectionist.” Apparently Adam also found a way to use hard boiled eggs to do the job. “He’d peel them and roll them over the ink, to lift a stamp from one ID and place it on another.” Ingenious, I thought, shaking my head. 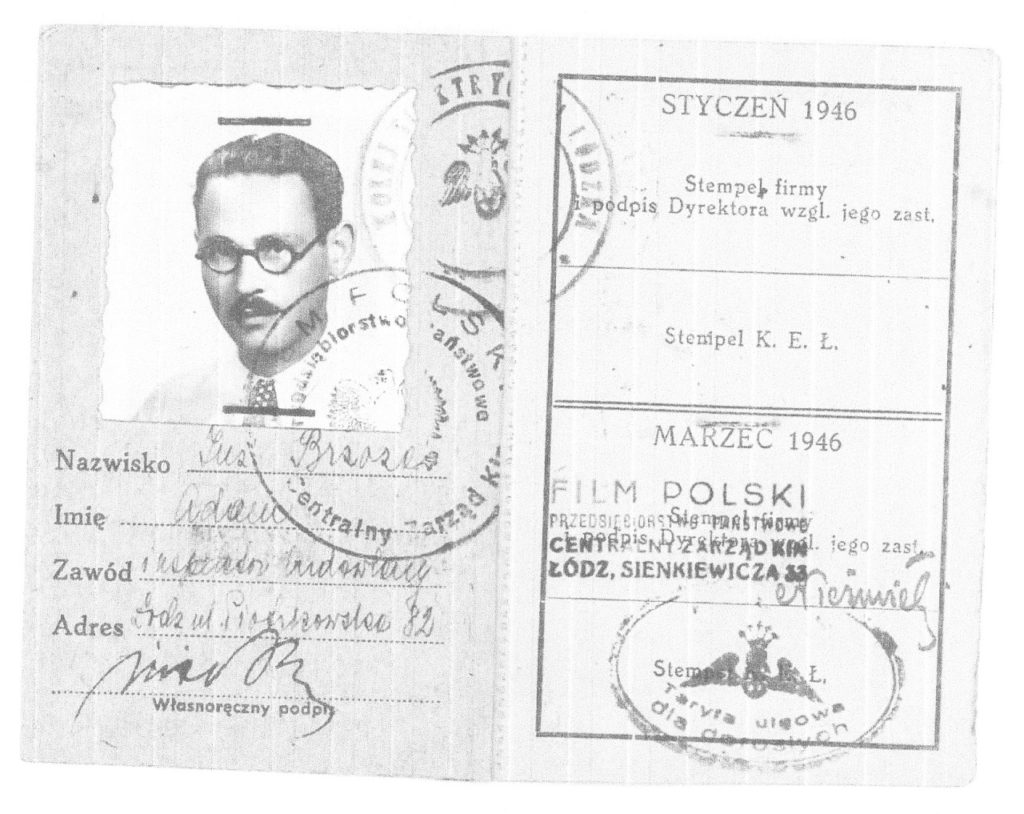 Ricardo’s parents were constantly on the move during the war. Adam worked for the railroad by day, and for the Underground by night. Halina’s jobs ranged from running labs at a Russian military hospital in Lvov to cooking for the Volksdeutsche (Germans living outside the Reich) in Warsaw. Toward the end of the war, she was hired as a maid for an Austrian—Mr. Den—who happened to be the head of a German bank in Poland. “Do you think he was a Nazi?” I asked, goosebumps springing up on my arms. “You know, I’m not sure,” Ricardo said. “But I assume so.” 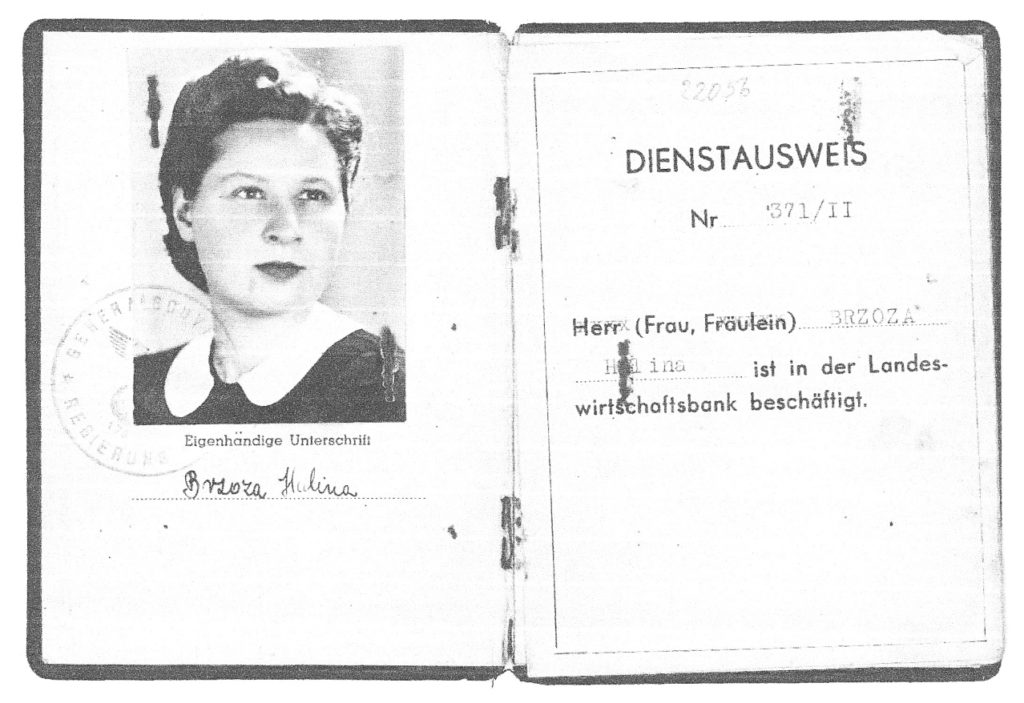 There were several occasions, of course, when Halina and Adam needed more than their papers to prove their “Christian” identities. Like the time when Halina found herself behind bars after a neighbor accused her of being a Jew; it was Mr. Den, in the end, who vouched for her and demanded her release. Or the time when a landlord’s wife became skeptical of Adam’s papers, and he was forced to “prove” he was uncircumcised. (Most Europeans at the time—except for Jews and Muslims—were uncircumcised). You’ll have to read the book to learn how that feat went down. 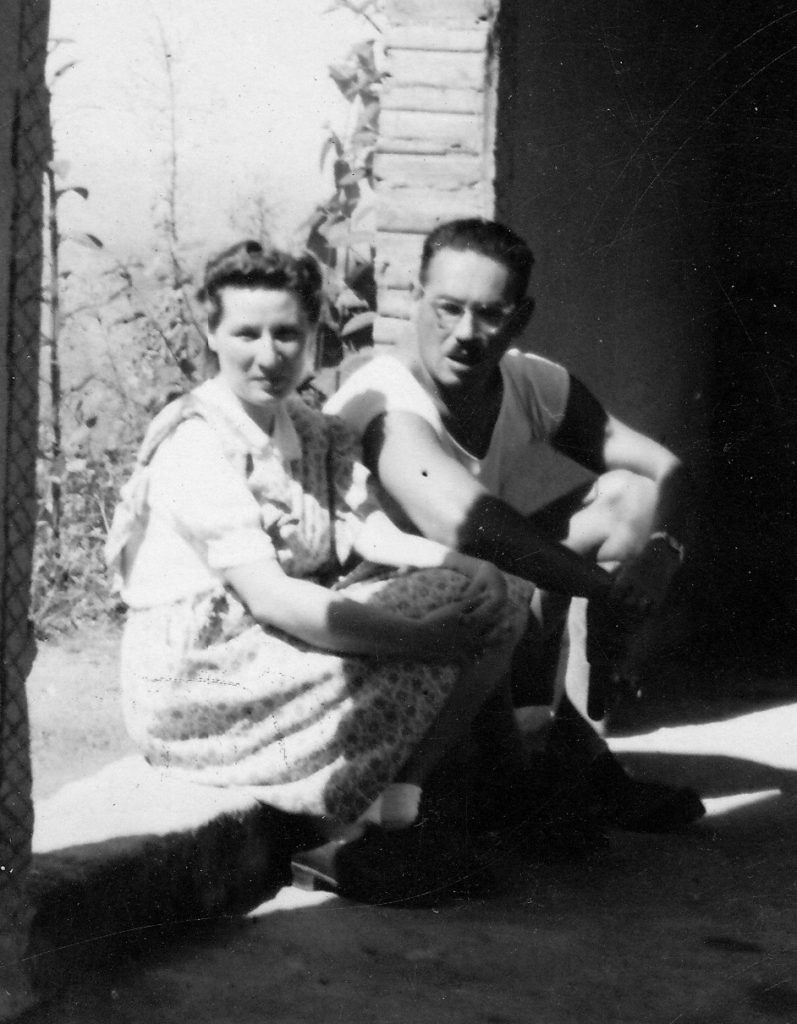 As Jews living in Poland during World War II, survival for my family, I realized, meant not only toting multiple identities, but convincing their adversaries that, beyond a shadow of doubt, those identities were real. Could I have done it? Could I have mustered the gall to tell the authorities that my son was born in Brazil, six months after his real Italian birthday? Would I have had the audacity to look the gestapo in the eye and ask how dare they accuse me of being a Jew? Could I have summoned the nerve to drop my trousers in front of a landlord’s dubious wife?

Considering the life-or-death consequences that were at stake…who knows?