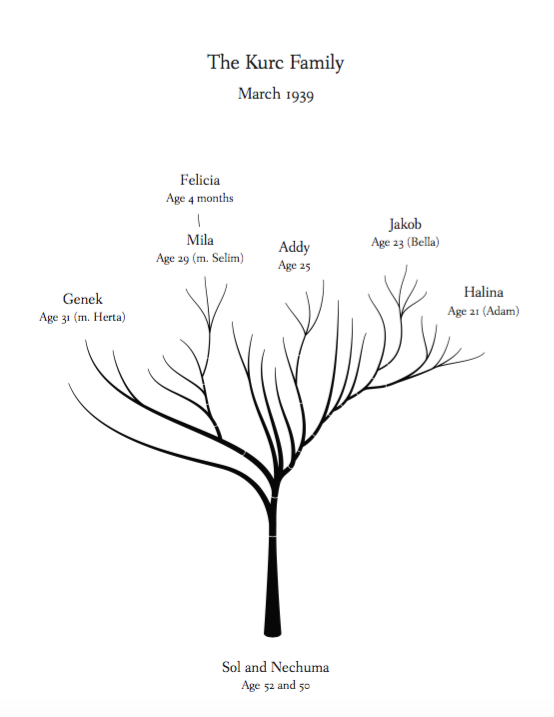 A brief introduction to the real faces behind the characters whose lives unfold on the pages of We Were The Lucky Ones: 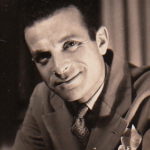 Whether composing a hit song in Poland or bent over the keys of a Steinway aboard a ship full of refugees, Addy is an entertainer through and through. A charmer and a joker with a soft spot for beautiful women and American jazz, his musical prowess and quirky, larger-than-life personality earn him the affection of nearly everyone he meets. 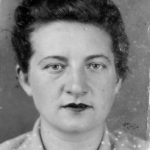 Addy’s older sister Mila is greatly admired by each of her siblings. With a degree in classical music and a passion for literature and travel, Mila’s approach to life is at once thoughtful and diligent. As a new mother at the start of the war, Mila must learn to keep a brave face, no matter the harrowing circumstances, and to trust her instinct when it comes to keeping herself and her young daughter safe. 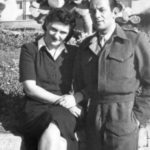 Genek is the oldest and the most debonair of the Kurc siblings. With a law degree, a dimpled smile, and a sexy, signature swagger, Genek, a lawyer by trade, can talk his way into or out of just about anything. His wife Herta jokes that he talked her into marriage the day they met at a ski resort in southern Poland. 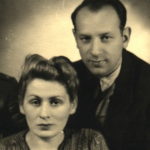 The youngest and most soft-spoken of the three Kurc brothers, Jakob is a hopeless romantic. Playful, humble, and forever resistant to being the center of attention, there’s hardly anywhere he’d rather be than beside his high school sweetheart, Bella, or peering down through the viewfinder of his Rolleiflex camera. 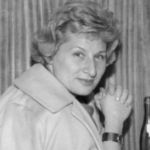 Halina is the youngest and most rebellious of the five Kurc siblings. Whether in the right or blatantly in the wrong, she stands her ground with the brazen defiance of a pitbull guarding a bone. Thanks to her bravado, her blond hair, and her sea-green eyes, Halina, twenty-two at the start of the war, abides by one set of rules, and those are her own. 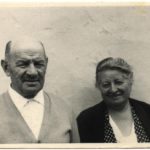 Both Sol, known for his generosity and easygoing nature, and Nechuma, the “mighty matriarch” as she’s affectionately called, are well liked and respected among Poles and Jews alike in the Radom community. They take great pride in the success of their fabric shop, as well as in their children’s upbringing, education, and careers.